Cherry Crow Children features stories built around the idea of fate being sealed by personality. The idea that, even in a setting where a multitude of monsters stalk our daily lives, the one which ultimately claims us is successful not because it’s the most fearsome or the most powerful or the most tenacious, but because it embodies, and so occupies, our blind spot.

Naturally enough then, each of the stories started not with a character, or a setting, or a monster or community, but with all at once. The community and the geography and the monsters were all one and the same, each having adapted to the others over time and flourished because of it. Everything was inextricably entwined, reflecting and echoing aspects of each other, creating an ecology that was both physical and psychological. Without a doubt, these four stories are the most organic I've ever penned.

Because I was working with fate stories, I wanted a sense of inevitability and an ever-present, pressing feeling to the worlds. So I put each story in a geographically isolated town, to ensure each had credibly developed in relation only to its own unique environment; and I made the towns small, to make for a strong sense of community, banded together against oft-hostile surroundings.

These two factors alone immediately made the stories about the options available for individuals in tight-knit communities, and what happens when one’s aptitude goes against expectations. I distinguished each town by the type of its isolation — a mountain summit; the bottom of a deep valley; a desert outpost; a tractless alpine forest — and it’s fascinating to me how each terrain produced such different societies. In some of the stories I knew the terrain first; in others, it was the community’s values and ideals. In each, I made the two mirror and magnify each other.

Thus The Wages of Honey features a town spanning the broken summit of a mountain, where the streets are cut in half by sudden drops or looming cliffs, where bridges stand permanently half-finished, where floors and roofs are never of a level. Patterned after and adapted to their geography, the townsfolk speak in fragments and answer questions with vagaries and obfuscations. All this jumbling spoke to me of the vista between honesty and dishonesty, whether lying by omission constitutes lying in truth, at what point one ends and the other begins — and, of course, the costs of either choice. And out of that came the town’s monsters. I named them thorn girls: ghostly waifs, enticing and sharp, who were summoned by lies and made wistful by truths. The village of Briskwater crouches at the base of a dam wall, where nothing but moss and lung rot can grow. The villagers’ livelihoods depend entirely upon the river, and upon holding its killing power at bay. Everything in the town and story, then, references death and water. Mould grows rampant; spray hangs in the air; and the little dead girl, water dripping constantly from her dress, walks among them, waiting for them to come to her. She’s yielding, and quiescent; she hunts by waiting and kills by accepting. All of the stories in the collection touch on the fear that being yourself earns punishment, but it was the writing of The Briskwater Mare which brought that theme into focus for me. 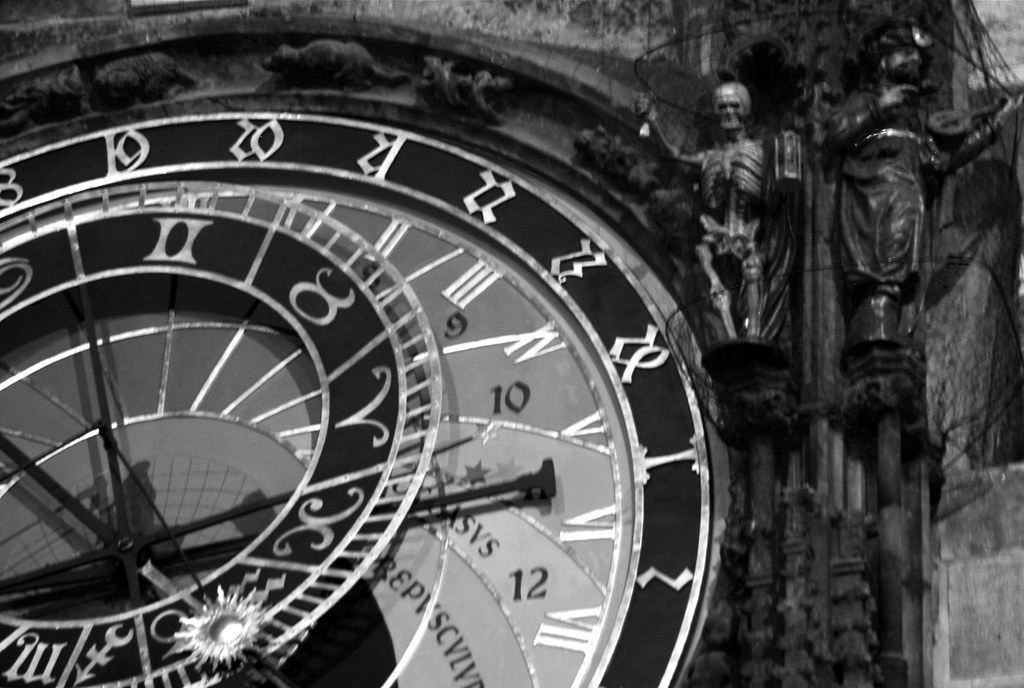 In The Miseducation of Mara Lys, I started with a single premise: that the most prestigious position in society, a clockmaker, was always a blind person. That the school which trained the clockmakers in fact demanded blindness. It was a compellingly horrific thought: how would such a practice form and inform the society surrounding it? It was also the perfect metaphor for a society which prided itself upon being a meritocracy — which, of course, like any attempt to sort on talent and aptitude, is eventually crippled and corrupted by socio-economic factors advantaging some at the cost of others, and only those occupying the most privileged positions can afford to remain blind to the inequalities which helped lift and keep them there. The corruption is reflected in the world Mara encounters: grubs chew away at the academy’s foundations, staining and pitting the stone; the library she revered has become a mechanism for locking away knowledge. As in a desert, where every life must go into feeding another’s and the very air will drink a person dry, everything in Mara’s world is being eaten from the inside out. And for such a relentless environment, it made sense that its creatures – monster and human alike – would be similarly relentless, simultaneously immune to time and a part of making it. 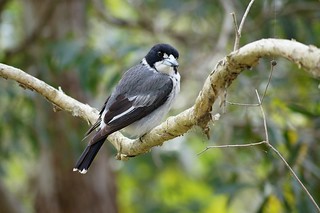 The Cherry Crow Children of Haverny Wood began with the creatures: the cherry crows flitting through the forest; the coffin dogs, screaming at their grisly feasts of a night; and of course the forest itself, preying upon the people who dare tread its byways. It was such a close, oppressive, unpredictable atmosphere, I knew at once the only society which could survive there was one which either prized the unpredictability and enforced solitude, or one which scorned it. It took me several drafts before I realised there were in fact two societies hidden among those trees, one of each — the wild and creative sourkinde, children of the forest who staved off death by embracing its inevitability; and the staid and suspicious Haverners, who disdained any form of dreaming and found safety in such a degree of routine and repetition that it stifled their ability to raise any questions.

Individually, the stories are (for me) tales of isolation, grim wonders, and inner landscapes laid atop the world.

Taken as a whole, they’re a promise that the monsters which haunt and hunt us are of our own making, formed out of the creatures we accept into our lives, even (especially!) if that be by ignoring their presence. Because, for me, true terror isn’t in fangs or claws, but lies instead in what lurks beneath the known and familiar. It lies in our choices, conscious or otherwise, whether the consensus be willing or not. What will we accept? To what will we turn a blind eye, and why?